“Most of us would probably have difficulty recalling the statistics that flowed so
persuasively throughout Al Gore’s elegant film, An Inconvenient Truth.

The drowning polar bear was another matter!

The bear was the film’s saddest sight and the thought of the North Pole’s most powerful creature struggling to span
the ever-increasing distances between Arctic ice floes was eloquent proof of photography’s ability
to carry an argument across another of nature’s great expanses.I’m talking about the gap that exists between the brain and its even more influential partner, the human heart.

Al’s flow charts made you think about global warming
but it took the bear to make you feel the heat of the argument.” 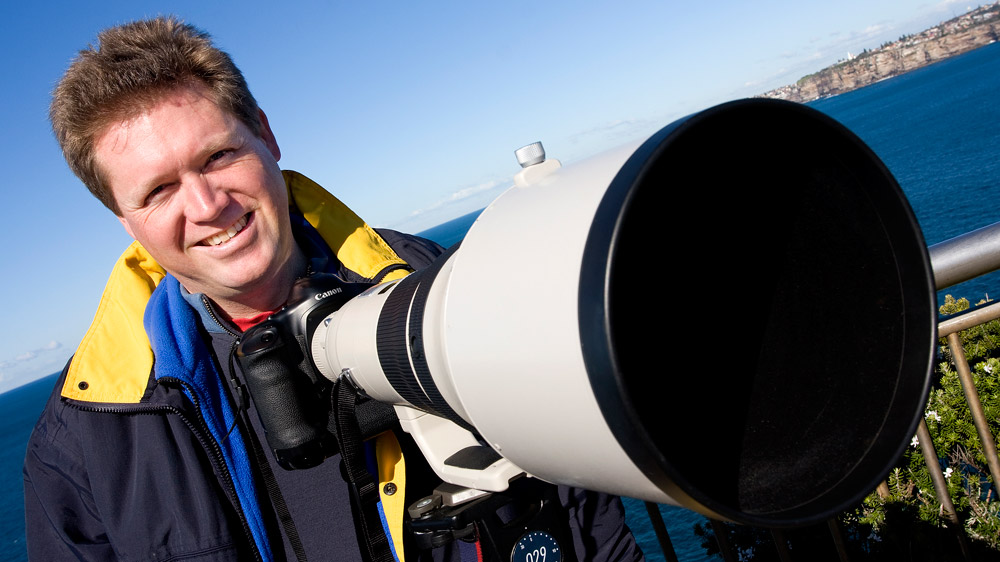 David Jenkins vision is to create ‘Images that Change the World’ and that show ‘Reflections of the Spirit’!

Today with the crisis of climate change, over population and the continued rapid degradation of the Earth David believes even more passionately
in the power of great images to talk to people’s hearts and affect change.

He is therefore looking for opportunities to work alongside scientists, educators and environmentalists to help illustrate
their discoveries, making them easier for people to understand and appreciate.

A strong believer in the power of photography not only to change people’s minds but people’s hearts David has undertaken environmentally themed work on many of the environmental challenges facing mankind and our planet. This has recently led to wonderful collaborations with the Manly Environment Centre (MEC) and Macquarie Universities Marine Mammal Research Group.

Books Published
“This Is Me!” Portraits of Life by David Jenkins, Published in 2010

Solo Exhibitions
“This Is Me!” Portraits Of Life in galleries in Manly and Surry Hills, Sydney. 2004

Group Exhibitions
Directory of The Art Sanctuary Gallery 2005 to 2010